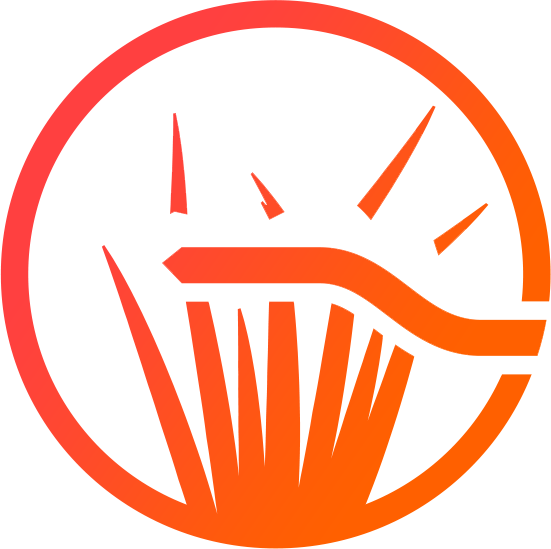 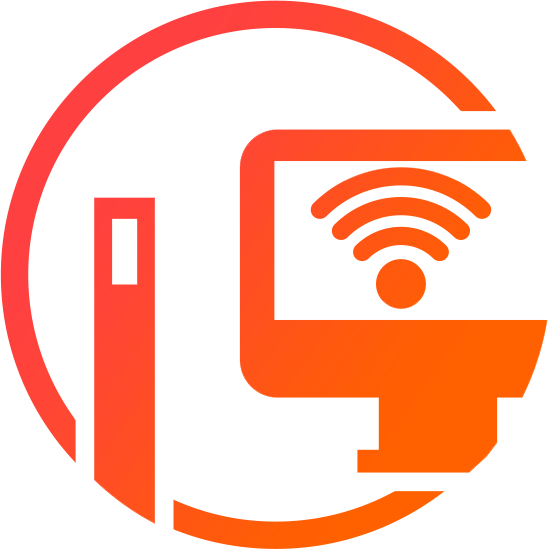 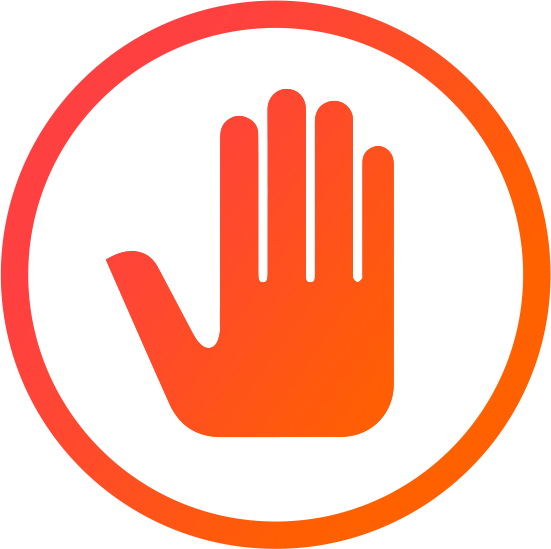 Chemical Spray is a technique that is widely used in the industry of Roadside Maintenance.  The primary use is to curb growth of vegetation (by killing the vegetation) in areas where it is hard to access with a mechanical cutter.  This technique is often used around traffic management posts and guard rails as these areas can't be reached by standard slashers.

In this instance, each post and guard rail is manually sprayed using a harsh chemical that restricts growth for approximately 2 - 3 months. This process albeit being a secondary process is fairly time efficient.  In some cases the spray is applied from quad bikes, this process can be carried out from the safety of a vehicle.The major downside to this secondary process is that the chemicals are extremely harsh to the environment.  Some of these issues are listed below.

The Accumulative use en-mass of Hazardous Herbicides

The sole purpose of these chemicals is to kill the vegetation along the roadside.  These chemicals are poisonous to both humans and animals and destroy any plant-life in its path.  When considering that typically 20L - 30L of herbicide is used per KM, it quickly becomes thousands of litres used in any spraying session.

Due to the misty nature of the spraying technique, surrounding vegetation is often exposed to the chemicals in small doses.  This in turn makes the more hardy, noxious weeds more tolerant to the herbicides over long periods of time while the less tolerant native vegetation is adversely affected.

A large number of native Australian plant species that act as native animal habitats predominantly grow along the roadsides of country Australia.  With the constant spraying of these poisonous chemicals, a large contingency of these plants are quickly becoming endangered or extinct.

Soil and Tarmac Erosion along the Roadside

The root systems of the vegetation along the roadside provide much needed structure through the accompanying soil that acts as the foundation of the roads themselves.  When the vegetation dies off, the roots wither away and the soil often erodes.  This in turn affects the integrity of the edge of the road which as a result degrades and crumbles.  These symptoms are amplified by water run-off and flash-flooding.

Slasherteck has developed patented machinery that removes vegetation along roadsides without the need for Chemical Spray. Our slashers can cut the vegetation around posts and guard rails in the same pass as trimming the side of the road.